The 10th man I met from AM – he called himself FredRRoberts, a journeyman basketball player who spent a little time with the Celtics in the 80’s.  I call him The Traveler. 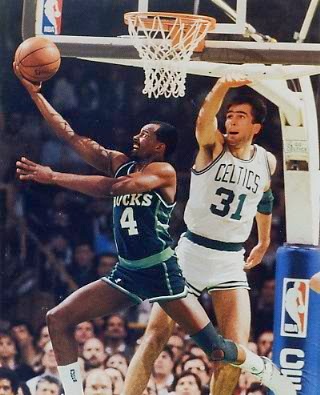 Fred Roberts
I got email through Ashley Madison from Fred, a traveling businessman coming to town from FL.  He was looking for a domme.  I told him that was not my thing, but I’d be glad to have dinner with him if no one else stepped up.

This is what I thought all AM dates should be like – free dinner, pleasant conversation, touching, then a hot time in a hotel room on a man’s expense account!

I got dressed up in black silky pants and an unconstructed blazer, with a pink silk top with black abstract squares, my lucky black bra and panties, black knee-his and clogs. I wore my hair down. I dug out my classic dark blue wool coat with the colorful silk scarf. My husband gave me a ride downtown.

I met him at the bar of The Oceanaire, an elegant seafood restaurant downtown.  It used to be a bank, with high vaulted ceilings and marble all around. 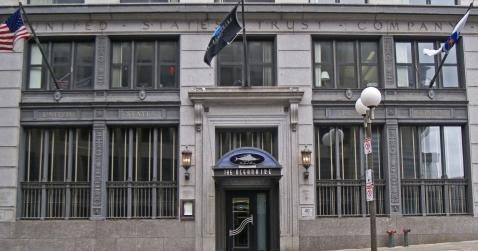 I found him sitting at the bar, sipping wine. We hugged and he groped my ass and smiled such a big smile!  We had dinner, sitting at the only booth in the restaurant, the most sheltered space in the passage between the bar and the dining room, at the head of the elegant stairwell.  It has a very “elegant, old Boston business” feel to it. 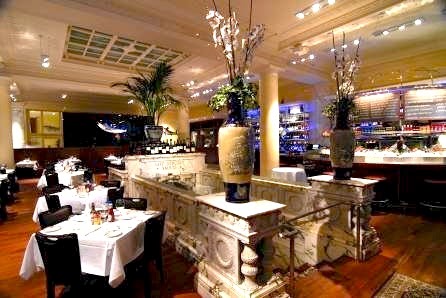 He was charming – tall, handsome and debonair in that “older tennis player” way, told great stories. His AM profile says he is 61 but I am betting 70. He seemed much older than I am. He reminds me of Ken Howard, the actor. 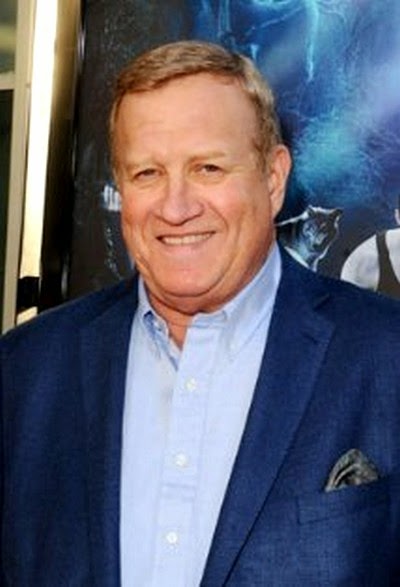 Ken Howard
We talked and touched, held hands.  I craved lobster but the only option they offered required dealing with the shelled version, so I settled for the had Seared Flounder Louie (a rather modest portion of a bland mix of seared local flounder with lump crab meat sprinkled on top, and a caper beurre blanc sauce presented rather haphazardly) and shared sides a la carte- steamed asparagus with Hollandaise and Caesar salad.  He had salmon which he requested plain broiled. He sipped more wine while I had my usual iced tea. The waiter was fantastic – just the right mix of attentive but not intrusive – a professional. The bill was $125… so not worth that! Thank goodness for expense accounts!
He told me he’s is a sub, as in “wants the woman in charge and telling him what to do.”  He said he has to run everything in his business and his family and wants to relax in the bedroom and let someone control him. Which sounds easy but is not for me. He said we could still have fun even if I was not up for that, invited me to his hotel down the street.  As it’s been six weeks since I’ve had a hug, I decided to give him a chance.
He put an arm around me as we walked across the restaurant to reclaim our coats, pecked me on lips in front of the hostess – he was definitely getting off on being seen with me and letting people know I was his lady this evening. It was an interesting change from the usual clandestine meets! 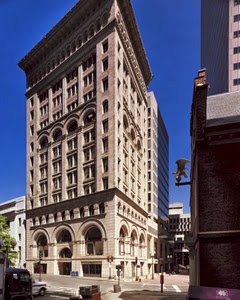 We strolled down the block and I went up to his first class hotel and we played.  He hugged me and I stepped him backwards until we were facing the mirror.  He was very pleased with that, watching as we kissed and groped and undressed each other. It felt so good to hug and kiss! He had a very fit body with smooth, tanned skin. He wore a toupee – I was afraid to touch it. I had not realized how much I play with a man’s hair!
He pulled me over to the bed and we stretched out next to each other. Nothing like skin on skin! He lavished attention on my clit and my chest.  He knows what he’s doing! But he made the same noise over and over… sort of like a boat motor! It got old fast!
I played with his nipples, then his cock which he reacted to in the “wow… no one has done that for awhile” way.  I tried telling him what I wanted, which seemed to satisfy his sub needs a little.  He asked me to order him in a harsher tone but I just couldn’t. I tried to pretend, to act it out but I ended up giggling, apologized and gave up.


The condoms he had were ancient and broke when we tried to open them… so he asked if I could finish him with my mouth. We stuck to kissing and groping and oral.  I swallowed.  He is very sweet and skilled, but I was very nervous and could not cum… need to learn a way around that! First times are weird.
We cuddled for awhile but I could see he was tired. So I gave him a big kiss, got dressed, and gave him another big kiss. He got up to hug me and pressed a $20 bill into my hand, asking if that would cover a cab home. I nodded, thanked him and checked around to be sure I had everything. I headed out and down to the curb. The doorman hailed me a cab. I tipped him and took my ride home, puzzling over whether I want to see The Traveler again.
It wasn’t clear at that moment. The perks may outweigh the quirks, and it could be a nice evening once a month or so.  He only wants to communicate to set up meets, which may not give me enough info to please him, but I might try if he contacts me again. And I’d like to know what sex with him is like! But I certainly wasn’t able to do what he said he wants, so I won’t be surprised if he disappears.

One thought on “Meeting The Traveler – Perks & Quirks”