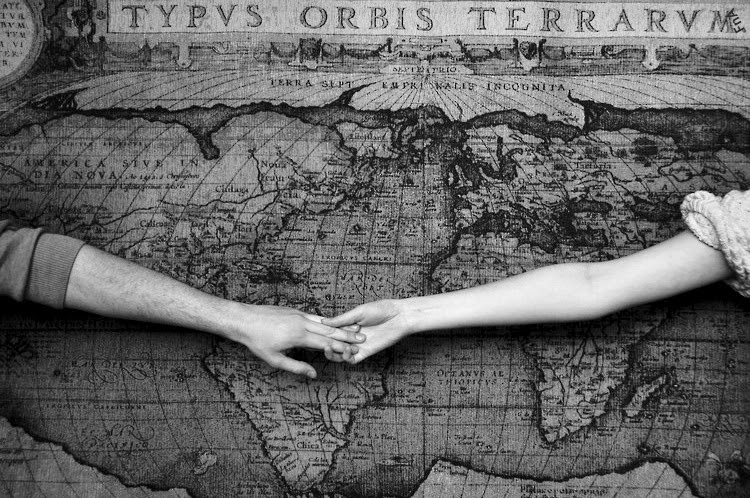 http://ellitakethat.tumblr.com/post/62251308887
Something odd happened this lazy Sunday afternoon.  It’s been very quiet – no messages in awhile from Ashley Madison, the online dating site for “married but looking folks.” I don’t go there to check unless someone writes to me, or I am helping my pals fine-tune their profiles.  If I don’t log on, I don’t get any attention.  Mr Truck said he would call but… surprise surprise… he didn’t.  And Mr Hyatt is still out of town.
Suddenly I get winks from men in Schenectady, Montreal, Scranton and Austin, Texas!  All in one day!  It makes Schenectady seem downright close, especially since I know my way around that area.  I couldn’t figure out why I was being noticed by men from away.  I had never received a wink from anyone further away than the edges of NH and RI near Boston.
I’ve definitely noticed upticks in contacts at various times… New Year’s, Valentine’s Day, and I hear that the day after Mother’s Day is AM’s biggest day for new sign-ups.   People probably have high expectations for these days of obligation in relationships, and when they are disappointed it can be the last straw that sends them online and into the arms of someone else!
I asked my online friends who I know use AM if they’d noticed something similar, but no one did.  Was it just the coming of spring making men frisky far and wide?  Or some change AM had made?  I had not changed my settings.  These were not traveling men… just interested in chatting.  Had I shown up on some ad or mailing from AM?  An AM mystery!
So I decided to send a message to the guy from upstate New York, see if he could shed any light on the new contacts.  He was very pleasant, said he was new on AM and had tried out the chat feature and I was on a list of women online and ready to chat!
This puzzled me… I was not logged in to AM and when I am do not chat on AM!  I have that feature turned off because I kept getting fascinating offers like, “Yo!  BaBee!  U wanna chat?”  Gosh… how could I resist that?  I managed.  No… just… no.
So it remained a mystery.  I did have a lovely series of emails and some very hot chats with the guy in Schenectady.  Amazingly – he was not a Yankees fan!  I got to poke around in the head of a long-suffering Mets fan.  I helped him learn the ropes on AM, and he told me funny stories about his initial attempts to attract the attention of the married ladies looking for more in upstate NY.
He eventually said he’s a submissive, and wants to lick my shiny leather boots.  Hmmm… you guessed it.  I don’t own any sexy boots!  I helped him put code words into his profile to make that clearer to the dominant ladies.  He said it worked like magic and he disappeared into the arms of a domme.  Happy licking, sweet Schenectady man!

3 thoughts on “An AM Mystery”