Monday, March 31, 2014
I didn’t hear from “Santa Claus” later on Saturday.  Or Sunday.  Or early Monday.  I started to give up.  How could I be the only one who was so excited and felt this great sense of urgency?
I told the folks in chat how excited I was by this guy that looked like Santa Claus, and asked them to think good thoughts.  They told me I could NOT nickname him Santa.  Ha!  I asked if “Kris Kringle” could work and they allowed as how, if I mostly used Kris, that would be fine.  So here we are. 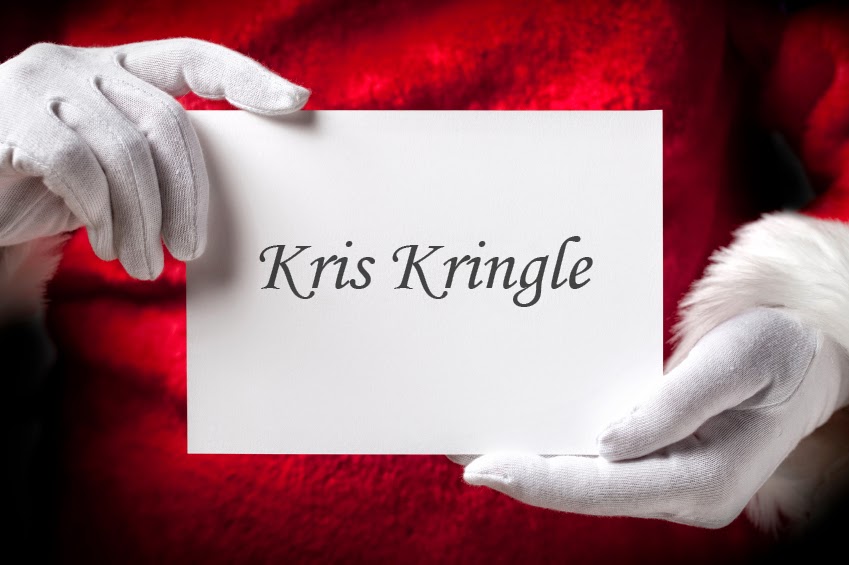 Finally, late-afternoon Monday I got another message from AM saying he had written.  Hooray!  I logged in to read it!
===========
From: Kris
To: Sassy
Monday, Mar 31, 2014 1:46 pm
Message:
Hi Sassy,
Wow! That’s the most detailed reply ever (which I liked!) To answer your questions:
1) Lived in NH for over 10 years. Mostly lived in New England with some spells in the West and Midwest.  Age 19 married my 16-y.o. girlfriend. Moved out west for a few years then back. Wife got pregnant but shortly after that she divorced me. I remarried to wife of 30+ years.
2) I have grown children, grandchildren, 1 cat, some fish.
3) Mostly “something at home, WANT SOMETHING ELSE.” Probably looking to have an affair due to “boredom” and my most recent “mid-life crisis.” I want to “cut loose and act a little wild” (without getting in trouble or hurting anyone). So I stopped listening to classical music–and listen to classic rock. The brand new Harley I just bought (which my wife doesn’t know about yet) cost $33k–more than I’ve ever paid for a car. These are signs of a man having a mid-life crisis (or lost his mind–take your pick).
4) Communicate in all ways: email, text, IM/chat, phone—whatever you like. I DEFINITELY know how to cover my tracks!!!!
5) Don’t know if you’d call this a “fantasy”—or just “what I’m hoping for.” I’m hoping for A WOMAN WHO REALLY LIKES SEX A LOT. I envy women’s ability to have multiple orgasms. Men have to “wait” after they get off. I have great stamina and self-control. So unless we decided otherwise (on occasion)–usually I’d want you to get off first. But even after I cum I’d be happy to “keep working on you”—if you want more. I’m hoping you would—because I’m ready “to play as long as you like.” Speaking of “playing”—have any toys you like to use?
Like to talk more–if you’d like. (“Hugs with groping” made me laugh–which is a good thing!)
Kris