My second trip to the beach!

I didn’t work on Thursday – ran an errand downtown, got my nails done at a new place near home then set off to NH about 2:15 pm. The drive was easy except for the dumb slow down around Rte 60 on Rte 1.

I decided to adventure up Rte 1. I found a Walmart parking lot to stop and text him. I caught up on Facebook and email. He asked if I’d like to pick up food, suggested KFC (which was in the same parking lot!) I got food and drove to his house, pulling in just as he arrived!

We ate and talked at his kitchen table. I had two chicken littles, a KFC bowl, a churro and the new Cinnabon Delights. I bought the desserts thinking to share, but I couldn’t get him to try anything of mine. He had chicken tenders, wedges and coleslaw. I played with his knee. 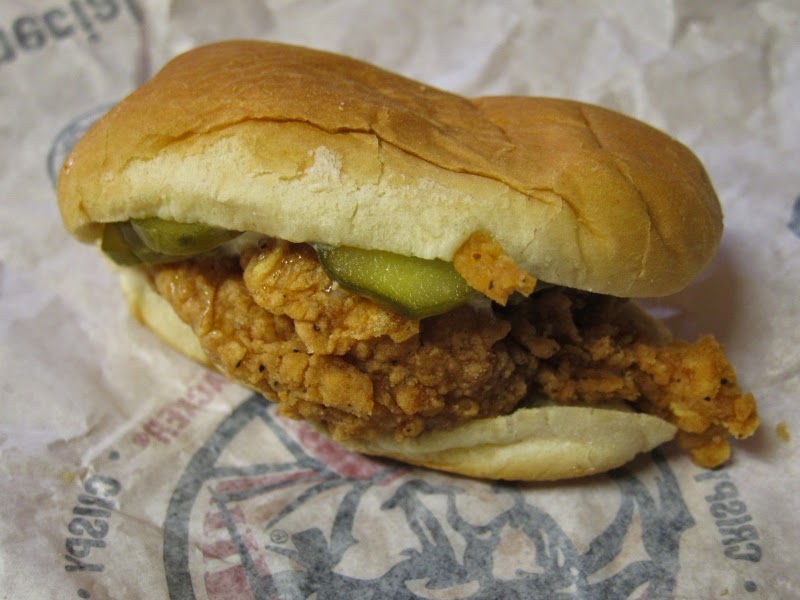 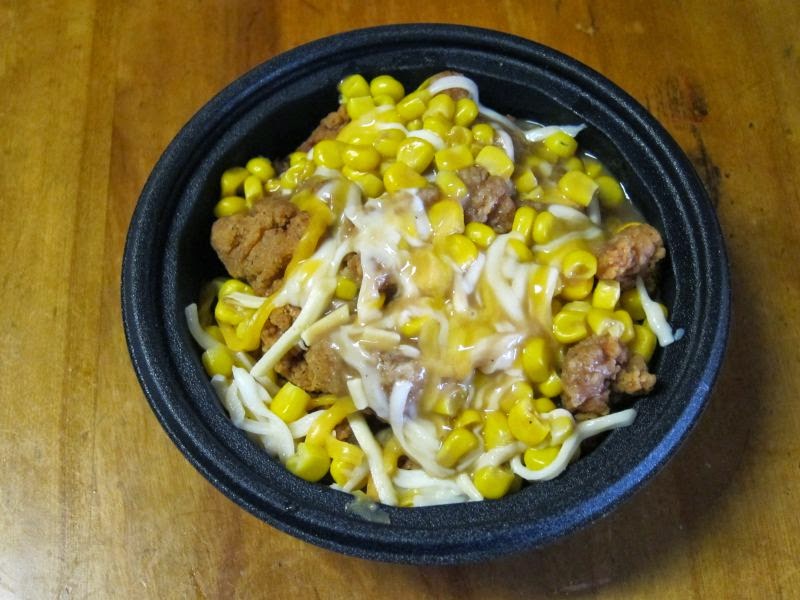 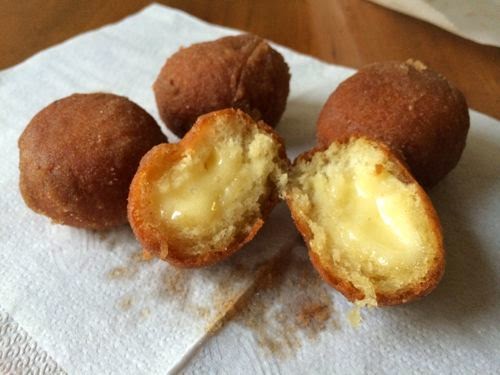 We went into the bedroom about 5 pm. We talked and cuddled. We kissed. I played with his beard, told him how wonderful it felt between my legs. He said his wife hates it, which makes him keep it. I told him I shaved my underarms for him. He said to stop – he likes hair there, just not hairy legs.

He adores playing with my nipples. We had sex twice at the end of the bed, my heels on his shoulders, for about 3 minutes. I tried to ride him and he tried doggie style but could not get hard enough. I went down on him. He used his fingers on me.

Both his wife and his ex-GF called while I was there. It’s interesting to hear the difference in his voice when he talks to them. With his wife he’s all curt, “What?” and the ex-GF gets sweet voiced “Oh, hello. How’s it going?” He admitted that he still sees his ex-GF – she’s involved in his medical care! He told me stories about having to leave home after he had his final shoving match with his father. He told me about his children’s misadventures.

I got up to pee and left the door open… he joked about how he could hear me and it was turning him on (riffing off the Mr. Scat story I told him). Ha ha… but he did seem impressed at how I am not prissy about shutting the door.

He had an awful ear ache and seemed feverish to me. He was worried about getting me sick.

He said he was going to be busy with holiday staff the next couple of weeks. I told him to let me know when that changed. I had a moment of “uh oh.. this is not good” but it seemed like exactly what it was.

I dragged myself out of there at 11 pm and headed home. This drive was very easy. There were a few moments when I thought I was going to have to deal with Hubby’s gf at our place, but she left before I got there. I picked up Kelly’s Roast Beef in Everett at midnite. Sex makes me so hungry!

So glad to know! I hope you feel better soon. Thanks for everything!