Q.  Do I have to know about motorcycles to cheat?

You may have noticed as you browse Ashley Madison that a lot of men talk about motorcycles on their  profile.  Or share photos of them on a motorcycle.  There’s that whole risky, bad boy, studly thing going on.  And they wear leather.  Mmm… maybe the same guy who will take the risk riding a motorcycle is the one who also has the stones to cheat?

To be completely honest, motorcycles scare me.  One of my best friends from church when I was a little girl lost her dad to a motorcycle crash.  At my last employer, a woman was killed in a motorcycle accident, and her husband died as he sped to find her on his motorcycle.   Sure… several people lost their parents to car crashes, but that seems different.  I barely feel safe with two tons of metal surrounding me… I can’t fathom being unprotected and exposed to the elements and… just no.

But I get that it’s the ultimate turn-on for a lot of men.  I want them to share their passions, and it’s easy to learn a little bit and show enthusiasm and to sound different from their wives, who invariably forbid them to spend the time or the money on a motorcycle.  Philip dreams of riding motorcycles with his honey, cruising along the beach roads, making love in the dunes.  Not something I’d do, but I’ve learned the terms and listen to his dreams and encourage him to follow them.

Here’s a few things I’ve learned that I’ll pass along to get your started.  It will be very simplistic if you already know about such things.  But it has gotten me far!
Bike  this is what they call the thing.  Not be confused with the foot-powered bicycle.
Biker the rider
Cruiser There are two camps – the speed demon daredevil racers and the cruisers – slow riders (who do still speed) but are laid back, tooling along the boulevard. 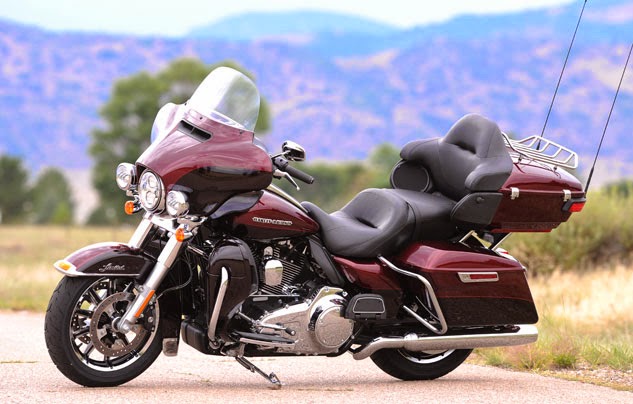 Helmet the protective gear on their head.  They run from very simple scull caps to fancy spacesuit types with bluetooth for music and communicating
Hog a big motorcycle, usually a Harley
Racers the speed type of bikes, come in a wide range for all the different moto sports
Rice burner motorcycle made in Japan
Everyone in the world makes motorcycles.  There are dozens and dozens of manufacturers.  The names I hear most often are Harley-Davidson, Yamaha, Honda, Kawasaki, BMW, Indian, and Ducati.  A man’s choice of make and model can tell you something about him and his finances.
Several men have asked me to ride with them.  I try never to be in the same car with a man… too tough to explain if we are seen or get into an accident.  And risky unless I know him well.  The risk multiplies on a motorcycle!  I don’t mind listening to them talk about it, stroke it, sit on it, kiss them while they sit on it… but riding?  Nope.  My sassy-ness doesn’t extend that far.
I’ve read several blog posts about making love on a bike – here’s my favorite:
Internal Contention’s chain post
http://internalpathways.blogspot.com/2012/07/consumed-in-silence.html

That should get you started!  Get him to teach you the rest! 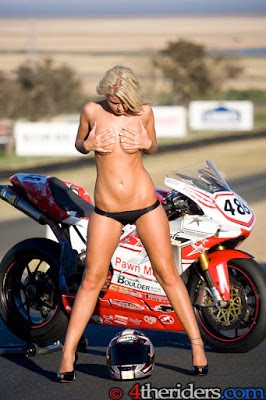 One thought on “Sassy Answers: Motorcycles”