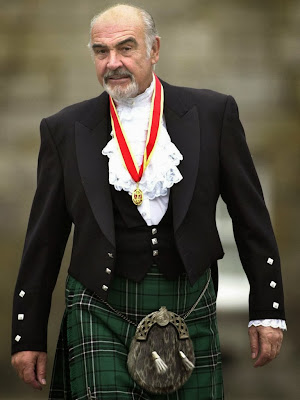 I didn’t hear from any of the Ashley Madison men today, and a pal online mentioned another “married but looking” personals site called Private Affairs [sadly defunct now], another Canadian company similar to AM.
It is set up to look very similar to AM, but even more kludgey, if you can imagine!  There are no graphics, no colors, just New Times Roman tiny font and an very strange email interface.  It is less focused on stats and more things I want to know like profession, eye color, hair color and so forth that take care of the early questions one might ask.  It asks for religion – an interesting variable I had not considered.  And it asks about “down there” with the choices “natural, trimmed or bare!”  Hee!  The pricing structure looked slightly cheaper than AM for men and free for women.
I could look for free so I searched within 50 miles of my zip code and found 4 pages of men near here!  So I signed up for another dating site!  I mostly copied my AM profile.
I winked all the men over 6 feet tall – five of them, all of whom said they were interested in a long term affair!  One wrote back right away!  He says he is 59 (which likely means 60-something), 6’3″ tall, “athletic” weight.  When I asked if he looked like any celebrity, he said “Sean Connery.”  Yum.  Probably means he is bald but that’s okay.
A second fellow emailed me about an hour later!  Cool!  I wrote back to both of them, describing my situation and asking them a few questions, trying to make them laugh.  The second man never responded.  The other three seem to have abandoned their accounts – they never logged in, even though the site emailed to tell them they’d gotten a wink.
This guy seems better than the AM men in terms of not asking me to meet right away… we’ll see.  I was very blunt, told them I had a weird week with a man who wanted to wear my underwear!  The first guy wrote back a nice note, ending with “I enjoy good food, intelligent conversation and I don’t need to borrow your clothes!” YAY!   I offered to take our conversation to Yahoo but he said he felt safer just using the site.  Yuck.
I’ve named the new guy “Coach.”  He played football in college and coaches his sons.  He is the first one I’ve run into who is a sports fanatic.  He is also very into politics.  He’s the first one who was born and raised in MA and never left.  He said he made dinner for his wife and another couple tonight, and I believe had wine, so after several very terse business-like emails in the afternoon, I finally got a frisky message!  Very nice and polite but wanting, as I am.  I want to say “Stop asking me my favorite music and come over here!” But I will wait until he thinks it’s his idea.

One thought on “Another personals site”