Twenty years ago I went through a hot spell of writing erotica during the summer.  I emailed them to a man in the midwest that I met on the internet, back in the days before the World Wide Web, when that was a rare and wild thing.  That man is known as “Hubby” in my posts. 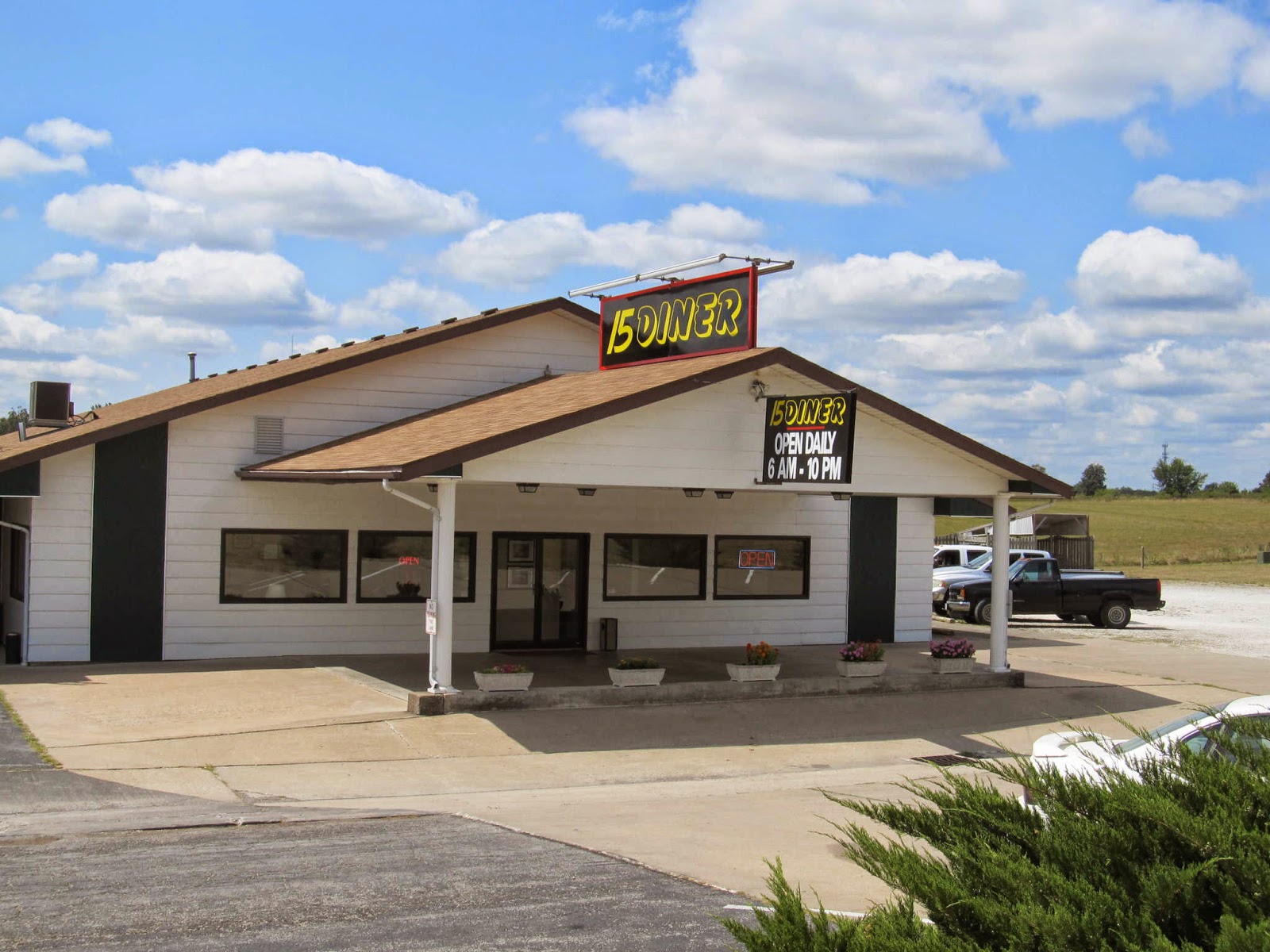 2 thoughts on “The diner”