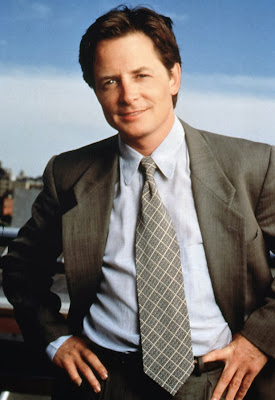 I closed the day with one last email:

Hiya, Can’t go to bed without saying thanks again for making this a very special Friday.  Now when I say “Hugs with groping” you have a better idea of what I mean.  🙂

One thought on “No iced chai latte”