from my private journal

Saturday, May 5, 2012
03:30 pm – Making it clear
He called me five times and I didn’t hear the phone because I was driving.  I got out to go into Mom’s and checked my phone and jumped back in my car to call him back!  He was exercising, took me along on the elliptical and the stairs and the run around the building as he crushed my dreams completely.
He had told his brother and was going to tell his mother that he was leaving his wife.  He has already given notice to retire next year.  And he was thinking of being with the beach gal, the woman that he left his wife for 4 years ago. She has a house at the beach where he could move right in.
I cried.  I told him to definitely leave his wife. That I wanted him to be happy.  He deserves it.  He told me not to leave Boston… he’d seen too many friends leave all their roots for the wrong reason and end up going back after a year or so.  But he said I did need to look around for another man… get a new plan.  He said he would be my friend, help me.  I asked if the new gal knows about me and he said no.
I feel like an idiot.  A fool.  Doomed.  Stuck.  No man who loves me… job that is screwed up.  Fat.  Old.
The folks from chat are being very good to me.
I told Sis and Hubby.  They are both mad at him.  And not saying what I need to hear.  Ugh.
I just want to curl up into a little ball… but I have to shower and go to a party.  Whee! 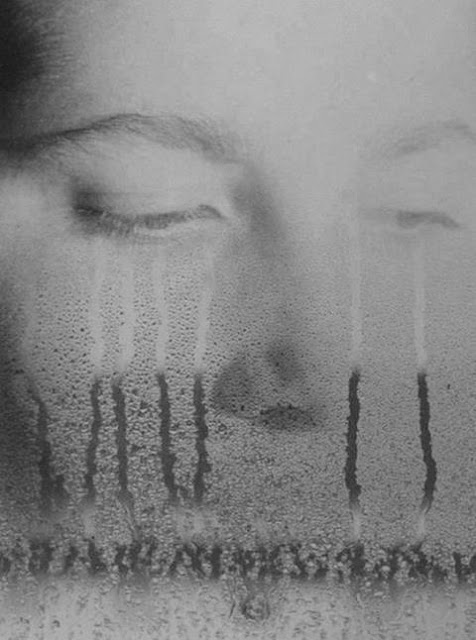