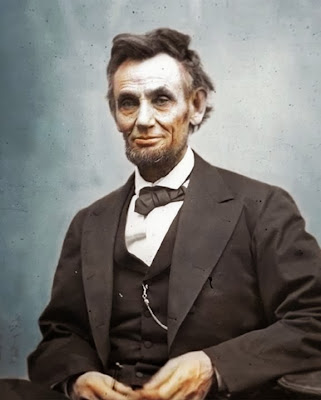 I had a crazy morning – doing some work at home, then dashing to the health clinic for PT on my stupid foot and a doctor’s appointment. I scurried out to Panera in Wellington Circle and arrived at 1:10 pm.  I parked at the edge of the lot so no one could walk in front of my car if we decided to sit there later.
He said he’d be there at 1 pm… I told him it would be more like 1:15 pm when I arrived.  So I was earlier than I said.  I walked the length of the restaurant – he was not there.  I realized I had forgotten my phone so I dashed to my car and back.
I made another walk through the restaurant and was about to give up, when he came strolling in! I gave him a platonic side hug and led to him to relatively quiet little round table.  I held his hand for a few moments and took a long look at him as he did the same.  His AM profile said he was 64 and I had hoped he’d look 54.  But he looked about 74!  He was quite disheveled, and scraggly.  He had on old jeans and a gray sweatshirt, with a dark blue t-shirt underneath.  He reminded me of an old and tired Abraham Lincoln.
We sat and talked.  He didn’t offer to buy me a drink.  Grr.  He got a twinkle in his eyes as he told a naughty story about how he met a woman at a business event, and she called him to design an addition to her house.  She admitted later than she didn’t need an addition to her house – she wanted him.  They ended up having an eight-year affair!
He asked questions in an odd judgmental way like “Why do you weigh so much more now than in high school?” or “Why did you wait so late to get married?”  About that point, I realized I could not go forward with this man, so I relaxed and let the rest play out.
He asked me a lot of questions about AM and admitted that he had only had email contact with two women.  I was the only one he had met!  He said he didn’t think online dating was for him… it seemed fake.  If a woman in his real life came on to him, okay.  But he couldn’t warm up to totally strange women.  Gosh… thanks mister for calling me totally strange!
By that time, an hour had passed.  He said he had to get going and figure out a way to explain why he was three hours late getting home.  He said dating this way was not worth the risk.  Glad to know I am not worth it.  Ugh.  He shook my hand and headed off.  I ordered myself an iced green tea and strolled back to my car.
I was relieved.  A little saddened, but not much.  It was worth an hour to find out.  And now I don’t have to deal with his kink – to suck my tits while he listens to me take a shit!  I will forever think of him as Mr. Scat, another of the strange men on Ashley Madison!
I called home and Hubby suggested a late lunch from Kelly’s Roast Beef to cheer me up!  So I got a lobster roll, chowder and fried shrimp and felt much better!  Philip was texting me photos of his lunch – ribs, barbecue and big ass beer!  Heh.  He is so fun! 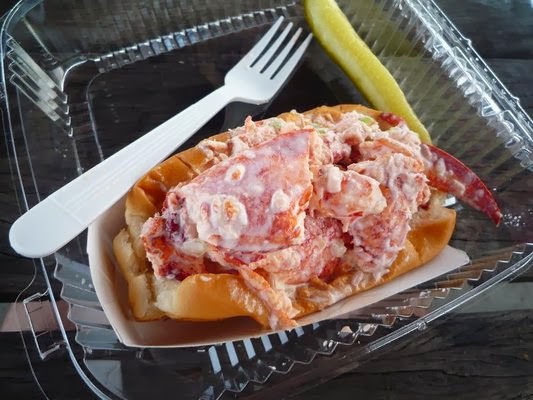