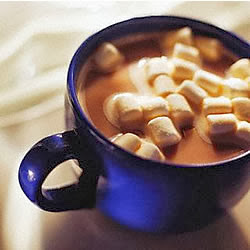 Who is at the supermarket the night before Thanksgiving?  I was standing in the long line at the supermarket… should have known better than to try to pick up anything tonight!  But I was missing those silly little marshmallows that make hot chocolate and sweet potatoes worth eating, so I braved the crowds and stood in the express line that was not expressing.  I was perusing the National Enquirer.  I don’t touch them, just gawk at the headlines.  Aliens… weight gain.  Weight loss.  Zombies.  The usual.  Raised voices ahead caught my attention and I tuned in to the people in line ahead of me. 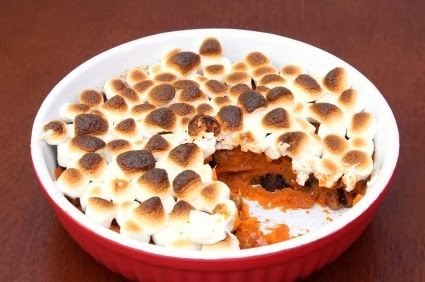