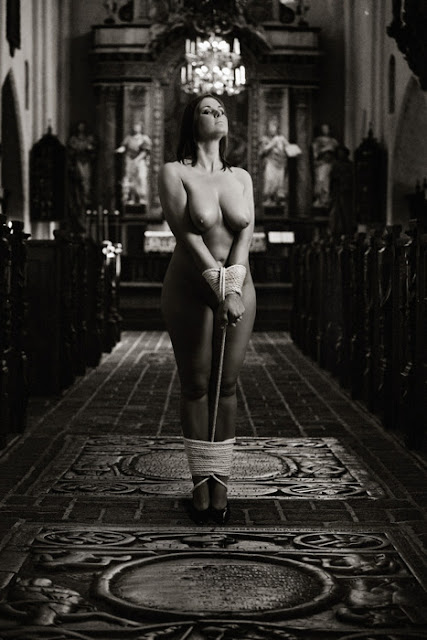 Here’s the Flash Fiction Friday prompt from Advizor54.  How topical!  Pop over to
his blog for links to others who are writing this week.

Key Word = Conclave
Word Limit = 200
Extra Credit = Correctly Guess the name of the new pope
Bonus words can be earned by dressing as a nun/priest/choir boy
the next time you have sex.
============
He was so tired he could not see straight.  An African cardinal was droning on.
“This is ridiculous!  How many ballots is this?”  I whispered to the cardinal beside me.
“Thirty-seven.” came the hushed reply.  We sighed.  I stared up at the ceiling.
“You’re kidding me?!  I lost track at least four back,” I moaned.  “Is that a record?”
“I don’t know.  I would google, but… you know,” he sighed again.
We needed a creative solution. I looked over at the Americans, rolled my hands in the “speed this up!” motion.  They shrugged.  Then they started whispering.  One walked to the ornate door and tapped.  It opened and words were exchanged.  The cardinal smiled and returned to his seat.
About 10 minutes later, the door creaked open again.  A large silk sack was rolled in on a cart.  The wheels made that wobbly noise that all carts make as it was rolled into the center aisle.  The Americans looked smug.  The assistants struggled to lift the sack, then opened it and set the contents upright.
There were gasps and groans from the conclave.  My irreverent thought was a little boy would have been better.  But this should speed things up!