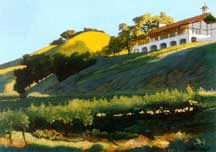 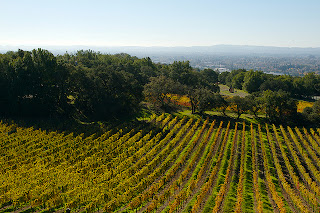 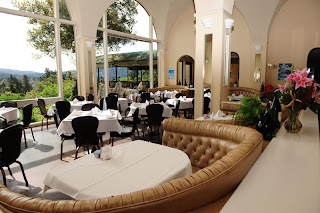 She handed us the leather-bound menus, then retreated.  A waiter came over to get our drink order.  Philip ordered a beer and I got iced tea.
He glanced around the restaurant, checking to see if anyone was watching us.  It was still early, so we were mostly alone and the others were facing the windows.  He turned and kissed me quickly, putting his hand on my knee under the table.  “I don’t know how I am going to get through this dinner,” he whispered.  “All I can think about is being alone with you…” he sighed.
He played with my hair, twirling a lock of it around his fingers.  “I can’t believe you still have your gorgeous long hair,” he said, his eyes glowing.  “I remember…” he trailed off.  “I’ve thought about you…what we did.  What might have happened.  When I’m alone… when I touch myself… I think of your hands on me,” he admitted.  “I wanted to find you, see if we still have the chemistry.”
“You… used me as your jumping off point all these years?” I asked, flattered and astonished.  He nodded. “I’m amazed that you’re still interested now that you’ve seen me… I feel like such a chubby old lady these days,” I confessed.
“Hey, we’re all a little thicker in the middle!  It’s you… I can see the same sassy girl, easily,” he said.  “And most of the appeal is in your attitude, anyway.”  His eyes glowed with the truth of it.  “Your husband is a lucky guy,” he added.
I closed my eyes, trying to decide if I could tell him one of my biggest secrets.  It seemed completely natural to tell him, even if it would make me look bad.  “I don’t know why I trust you to tell you this.  I haven’t told anyone else.  But…we don’t, I mean he doesn’t…want me anymore.  He says I’m not attractive.  He won’t let me touch him or…anything.”  I looked down at the table.
Philip let out a snort.  “What?! He’s an idiot!” he exclaimed forcefully.  “You are one sexy woman… you deserve better than that!  And you can touch me whenever you like…” he offered.  “Wherever you like,” he added, winking at me.  “My wife and I never clicked in bed.  We’re good friends, we do it out of habit but it’s not… like we are,” he explained.  I shook my head sadly that neither of us had what we needed at home.
He got a very devilish look on his face.  He ran his finger up my leg under my skirt.  I trembled and crossed my legs, trapping his hand.  He grinned and gave me a saucy look.  I relented and spread my legs for him.  He ran a finger along the edge of my underwear.  My eyes grew wide and he paused briefly.  I thought he was done so I let out a relieved sigh, but he stuck his finger inside me!  He held my gaze as he dipped in and out.  I suddenly felt so warm, I thought I would set the tablecloth on fire!  He took his hand away and licked his finger!
“Oh, girl.  You taste so good… just like I remember,” he sighed.  I searched my memory for when he might have touched me like that before, but nothing surfaced.
“The school bus,” he whispered.  I gave him a blank look.  “We were returning from a field trip, cuddled in the back row?  You were leaning back against me, with a coat over your lap, classmates all around us… and I put my fingers inside you.”  I shook my head.  I had no idea I had been such a hussy!  “You were so hot…so wet,” he sighed.
The waiter coughed at his elbow.  “Are you ready to order?” he asked.  Neither of us had cracked the menu.
“Two minutes more,” Philip told him.  He picked up the menu.  I tried to focus on mine, but the text swam in front of my eyes.
“What about starting with the Oysters Rockefeller, Caesar salads, then the filet mignon and lobster tail?” he asked.
“Sounds delicious,” I said, too keyed up to care.  But I wasn’t surprised that he chose my favorites.
“And some red wine…hmmm…” he said, flipping to the other menu.
“Oh, I don’t drink liquor, but you go right ahead,” I said.  The waiter reappeared and Philip ordered, pleasantly chatting and making a new friend of the server.  They conferred about wines while I took in the view.
“I love lobster,” he said wistfully.
“Oh, yes,” I replied.  “I like it the simple way – steamed and dipped in butter!”
“Oh, yeah.  Though I eat it any way it comes – bisque, stuffed, fra diablo, sushi… Whenever I get to New England, I eat it every night.  And sometimes a lobster roll for lunch,” he admitted.
“I go through spells like that, especially in the summer,” I agreed.  “One year I had three lobsters in four days over my birthday weekend!”
“I remember your 14th birthday… your dad sent me to help you out with odd jobs around the Fall Fair at church… we had a great time! I think it was the first time I noticed how cute you were, and how much fun you were,” he mused.
“I loved it when the fair was on my birthday… felt like the entire event was for me!”  I remembered.
“My birthday is coming up.  So this could count as my birthday lobster!” he said.  “Can I have you for dessert?” he whispered.  I looked at his face, so earnest, maybe even a little nervous.
“We’ll see,” I said, smiling.  It began to seem more and more possible.  Though it was hard for me to believe he’d really want to do anything when he saw how much my body had changed since we were in high school.  The waiter brought the oysters appetizer.  We savored the crispy bacon and spinach mixed with delicious oysters. 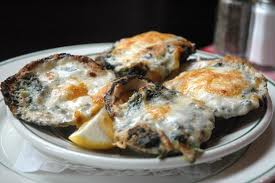 I wondered if he’d ordered them for their aphrodisiac properties.  As if I needed anything to increase my attraction to him!
“I want to make love to you, every way we can think of,” he whispered sweetly.  “I want you to taste you.  You never let me do it right,” he said.
“I thought nice girls didn’t allow that,” I explained. “So strange what we could and couldn’t do.”
“And I want you to touch me,” he said.  “You never touched me,” he mused.
“I didn’t?  Hmmmm… probably more of that ‘don’t be a slut’ stuff,” I pondered.  But I wanted to do it now.
“But you’ll touch me now, yes?” he asked.  I reached under the table and pressed my hand at his crotch.  He inhaled suddenly, closed his eyes and worried his lips with his teeth.  I very quietly unzipped his fly and his eyes sprang open.  He stared into my eyes as I pressed my fingers inside and touched his skin, running my finger up and down his hard shaft.
“That may be the most direct and satisfying answer I’ve ever gotten in my life,” he joked.  I decided to tantalize him even more.
“If you ask me very nicely, I’ll put my hands on you, find that special spot on the underside and make you throb until you think you’ll explode.  And then I will put my mouth on you and suck your cock so far down my throat…” His eyes grew wide, and I winked at him as I ran my finger around the tip of his cock and licked my lips slowly.
“Wench,” he whispered fiercely, looking very pleased.  He pushed my hand away as the waiter set our salads on the table.  I sat there wondering where on earth those sentences had come from.  He certainly inspired a very different side of me!
I munched my way through the Caesar salad, marveling at the garlic and creamy dressing. 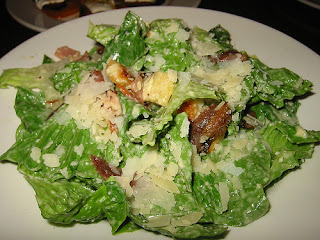 I somehow “lost” a crouton down inside my blouse, so I had to unbutton a couple of buttons to retrieve it.  The look on Philip’s face when I revealed my ample cleavage was quite rewarding!  I had never done anything like that before.  He generously offered to help me button it back up, and touched me in a way that made me resolve to get sloppy with my food more often!
He told me about amazing meals he’d had all over the world.  He had a way of describing a meal that took me there, filled my senses with the sights and smells and sounds of another place – Italy, Turkey, St. Thomas… he had definitely taken advantage of the places the military had sent him!  I told him about my favorite restaurants around Boston and my travels in the U.S.  It was incredible how far we both had come from our small town origins!
We fed each other bites of steak…perfectly cooked.  And the delicious stuffed lobster. 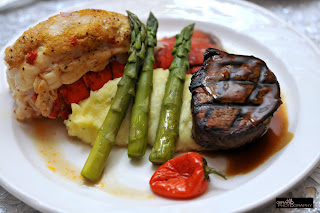 I twirled a spear of asparagus into my mouth in a certain way that made him smile and roll his eyes.  He held my hand, and kissed me several times when we just could not resist a moment longer.  I could not believe how comfortable, and sexy, he made me feel!
Finally, the waiter asked if we were ready for dessert.  Philip asked if I wanted anything.  I wondered aloud if we had time.  He said we did.  So I asked for the chocolate raspberry cake, and he ordered the affogato with espresso, and a scotch, the Glenmorangie 10 year.
“Would you like coffee or tea?” the waiter asked me.
“No thanks,” I responded to the waiter.  He headed off.  “I don’t do hot beverages,” I explained to Philip. 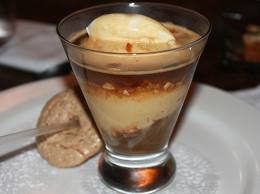 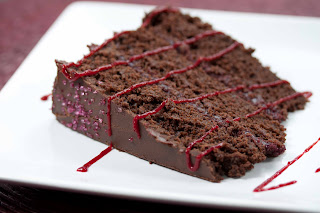 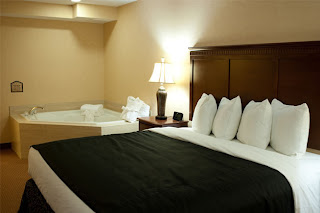 “Sure,” I replied.  I turned on the water.  He took off his clothes. I ogled his beautiful body… he had obviously kept working out all these years.  It made my fingers itch to touch him.  And I could see that I was having a certain effect on him.  He caught me staring and smiled.